On the night of Day 10, we arrived home in Innsbruck. It was cold, we saw people wearing winter clothes. The holiday in Southern France was like a warm dream. The sceneries were fantastic, but those kind people we met were more unforgettable.

Frankly speaking, I was worried about this trip at the beginning, mostly because of those terrorism attacks in France, especially in Nice. But my wife was quite optimistic. ‘People care more about the security after the attacks’, she said. Yes, we did see armed policemen or soldiers walking slowly in the streets in every French city. 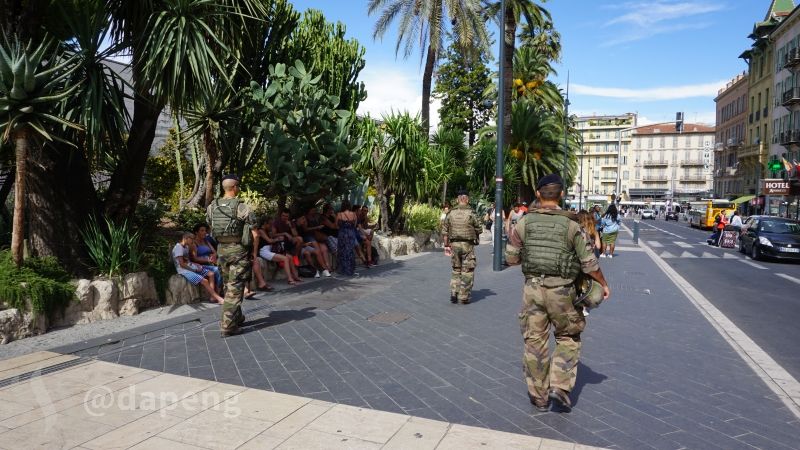 When we sat on a square near the Old Port of Marseille, an old man came to us and ask where we were from. He spoke only a little English. When he heard that we were from China, he said, ‘China, good country, good people.’ Then he left. Some minutes later, he came back with two icecreams for my kids! The kids loved him so much!

The other day we wanted to take Bus 19 to a beach in Marseille. We found the bus stop and waited. Two old women sitting there, watching us for a while, came to me and asked something in France. I understood nothing. They looked so worried, and one of them suddenly said, in English, ‘nineteen, no. twenty-one, yes.’ I still did not get it. They went to a girl who was standing not faraway and talked to her. The girl smiled and came and explained in English that there was no Bus 19 at this bus stop at lunch time now and we had to take Bus 21 to another stop and there was Bus 19 available. Although 19 and 21 were the only thing they could express in English, they still tried hard to let me know.

Video: a boy diving into the sea near Marseille

Luckily this girl was going to the beach as well. She said we could follow her to get on Bus 21 and change to Bus 19. So we talked on the way. She lived somewhere else (I did not remember the name of the city) in France and was having a holiday in Marseille as well as we were. She suggested that I could install an app called RTM on my smartphone so that I could see the real-time info of the public transportation. When we got to the destination, she guided us to the beach. She knew everything in Marseille!

Yes, Marseille was my most favorite city in this trip. Marseille, the second largest city in France after Paris, looks like Guangzhou in China. I wish I could visit there again some day.

Video: Guitar players and dancers at the Palace Square, Avignon

However, the greatest happiness was still the moment when we got home. Nothing is more beautiful than the lamp in your house when you are back home at night. 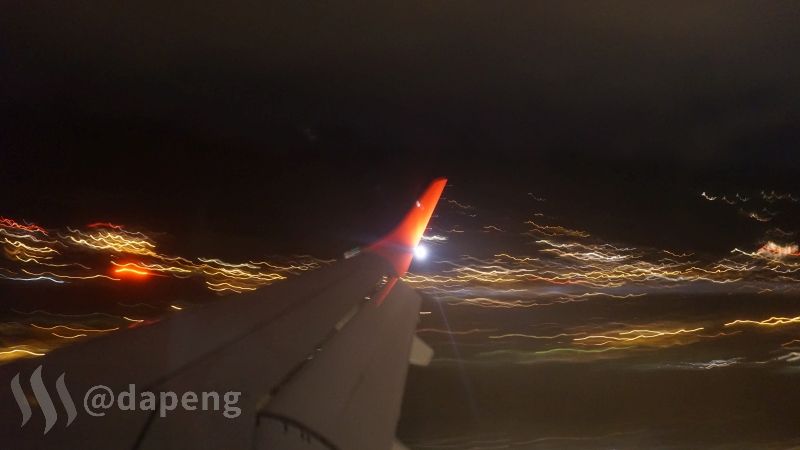 Bird view of the night in Innsbruck