The first one is a paper book I wrote: Learning R: R for Rookies (in Chinese). It was published in May 2018 in Mainland China by the Research Publishing Press. I guess it must be the first ever published paper book written in Chinese and built in the bookdown environment. Hooray! 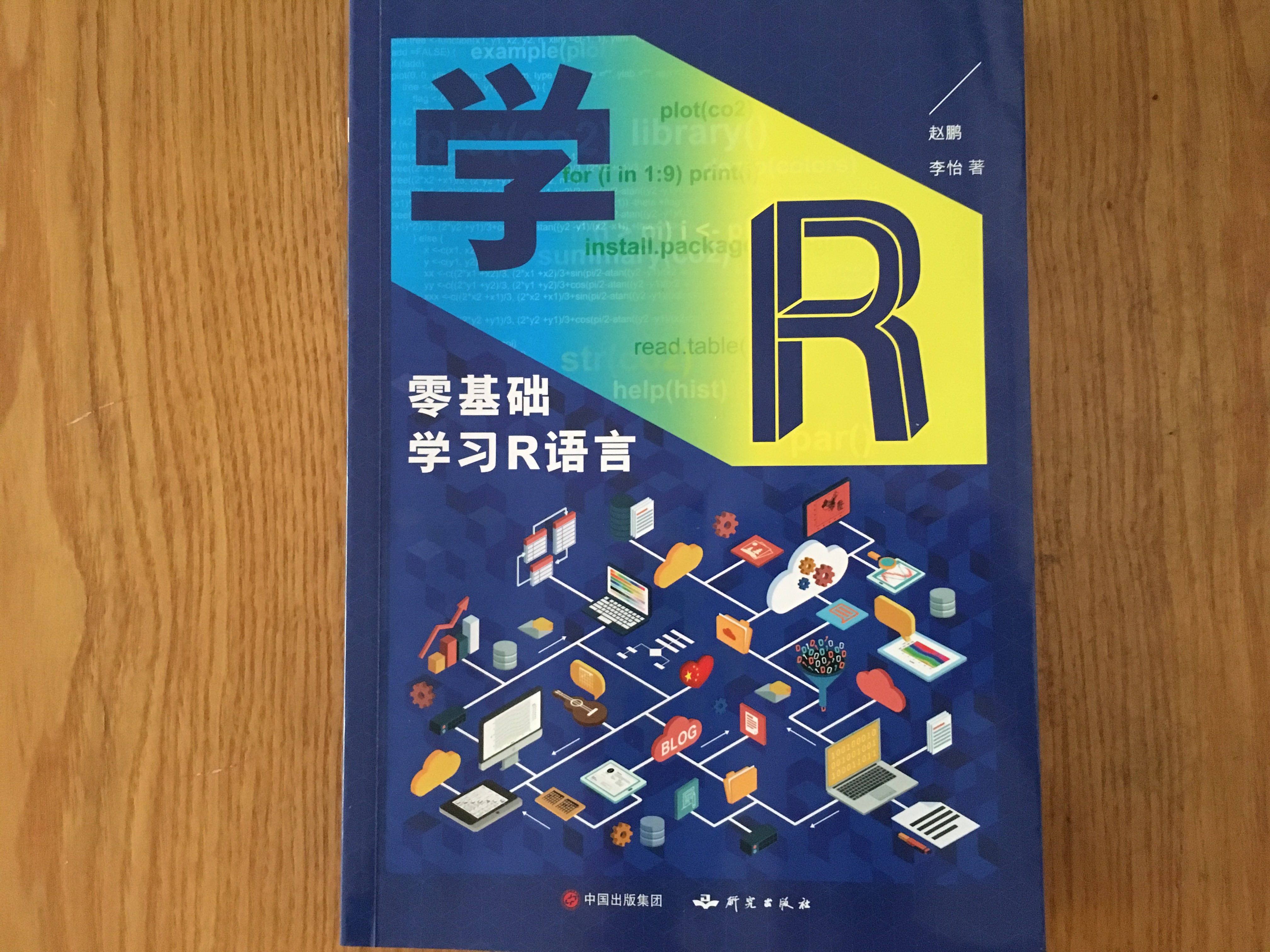 I tried using MS Word at the beginning but I failed. The publishing press tried using Adobe InDesign for typesetting and publishing this book but failed as well. It was too difficult to maintain the complicated and elegant format of this the book. Luckily, we settled down with bookdown and made peace. 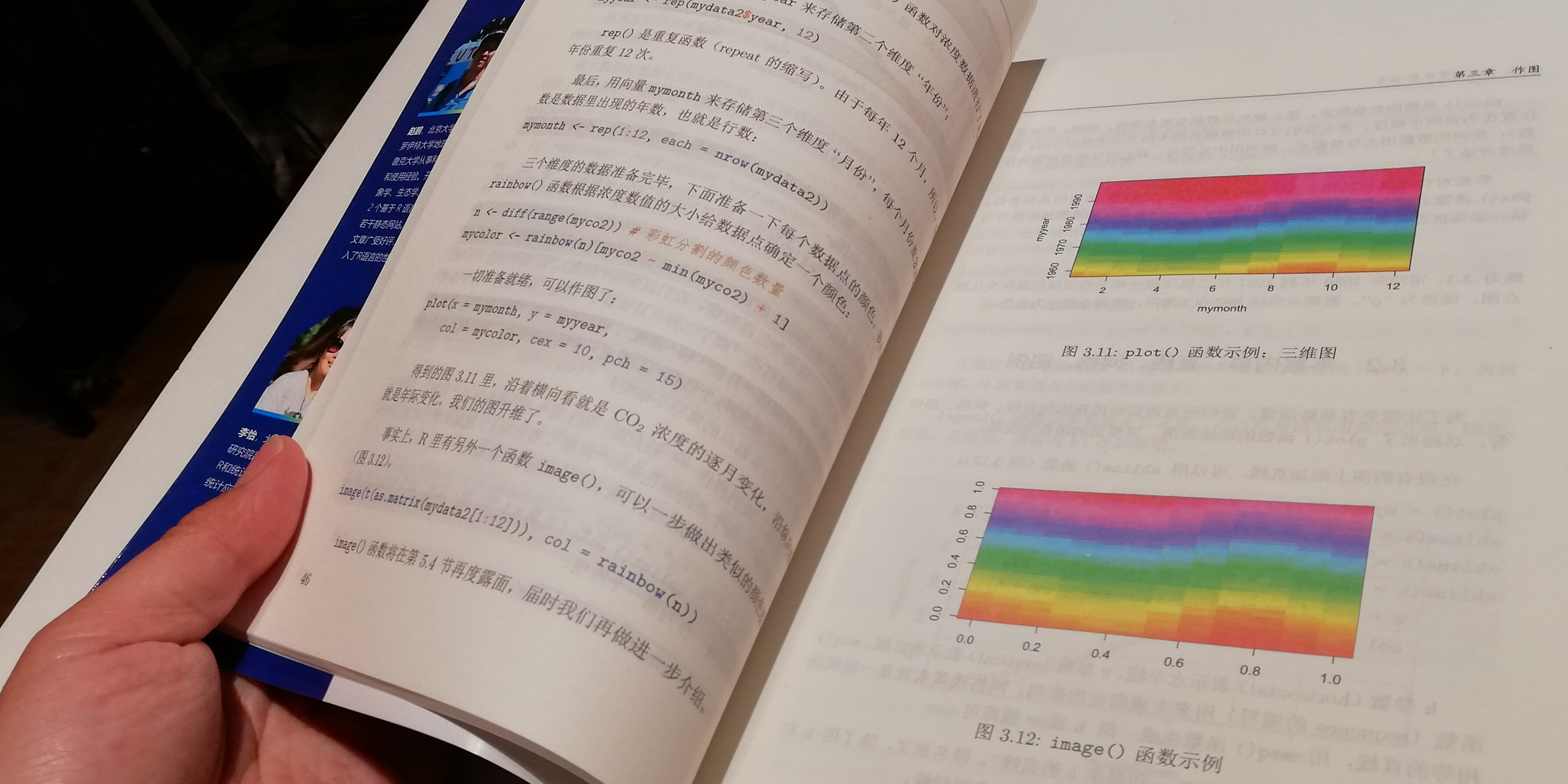 The second one is a teamwork. From January I acted as the chief editor of the book Steem Handbook, which is a guideline for Steem, a blockchain-based social media platform. It is currently still ongoing, while most of the book was written from February to April.

In total, more than 40 volunteers were involved in this book. We chose bookdown + GitHub as our collaboration platform and bookdown.org as the showcase. Everyone of us learnt how to use bookdown and github from this project. Note that many of us are not programmers at all. Among us, 13 members took care of editing the files on GitHub. The repo was forked 19 times, received 89 Pull Requests and 286 commits within two months. We even designed book covers, logos, mug cups, T-shirts for this book.

The template of the book itself is nothing new, just based on ‘yihui/bookdown-chinese’ with minor modifications, while the teamwork is amazing. I made a video clip out of the Git history with gource, showing everyone’s contribution. It looks like Genesis, the creation of the universe.

Without bookdown, nothing of these could have ever happened.